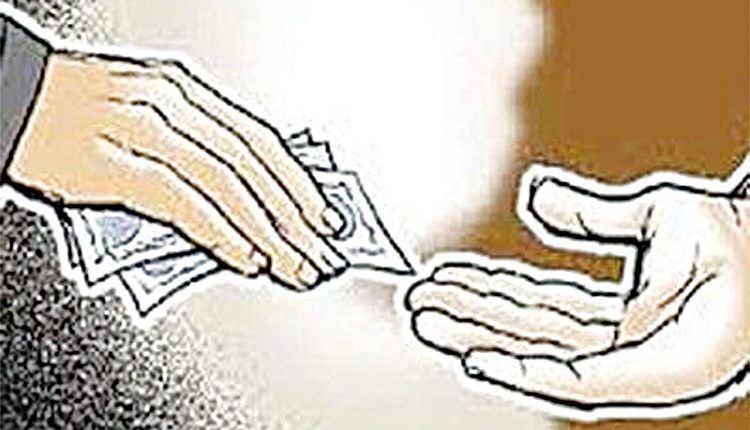 Hyderabad, Feb 8 (Agency) The Central Bureau of Investigation has arrested a Junior Engineer, Military Engineer Services, Visakhapatnam, while demanding and accepting bribe of Rs.32,000 from the complainant. A case was registered against the JE, MES (ND), Visakhapatnam on the allegations that the complainant was awarded contract with certain works worth Rs.20,92,470 (approximately) and he completed the said works. It was further alleged that the complainant received Rs.6 Lakh against first bill and submitted the remaining bills to the office of AGE, B/R-II, MES, Visakhapatnam.