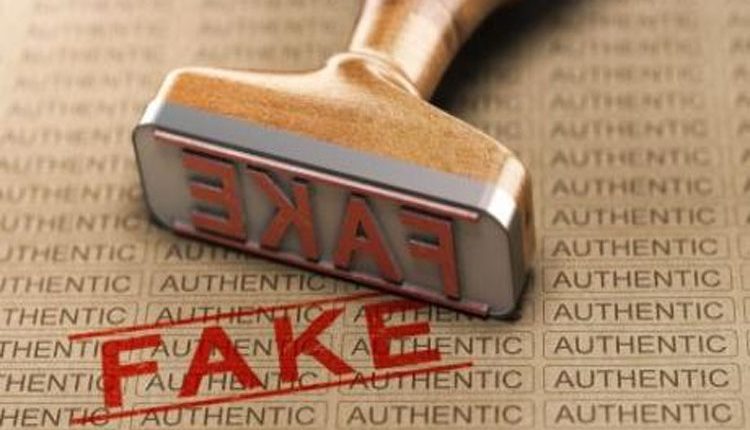 Varanasi, Dec 15 (FN Agency) A youth was arrested for applying for a teacher’s job on the basis of a fake degree by the Varanasi police, police sources said on Tuesday. As per sources here, the police raided Sanjay Singh’s house in the Tala village of the Cholapur area and recovered the original copy of a fake B.Ed degree. The accused had allegedly applied for a teacher’s job based on a fake degree. He had gone absconding after an FIR was registered into the matter. Sources added that Sanjay’s degree was found to be fake in an investigation of the Joint Education Directorate of Uttar Pradesh.

On this basis, an FIR had been lodged against him by the Directorate. After receiving information about his presence at his home, the Cantt police raided and arrested the accused on Monday evening. Police sources said that during the interrogation, Sanjay accepted that he had given a photocopy of fake degrees while applying for the 2014-15 teacher recruitment. He had attached someone else’s photo along with the application so that even if the truth comes out, there is room for him to escape. Sources said that the accused also admitted that he never studied the course in the college in Uttar Pradesh’s Pratapgarh whose degree he had presented.