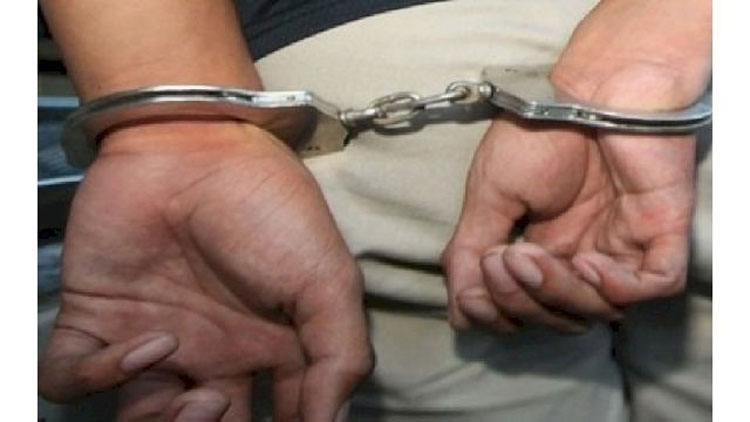 Bengaluru, Dec 15 (Agency) Central Crime Branch (CCB) sleuths on Tuesday arrested kingpin of cocaine supply Chidiebere Ambrose, who hails from Nigeria and is often referred to as ‘Chief’ among the drug peddlers of Bengaluru. According to the senior officials at CCB, in all the previous drug cases, especially the Nigerian drug peddlers had revealed that they were in touch with ‘Chief’ and used to buy ‘stuff’ (Cocaine) from him. Following a detailed investigation and constant tracking for about a month, CCB officials have arrested Chidiebere Ambrose. The officials of the Narcotics wing of the CCB are investigating further to uncover the wider network.