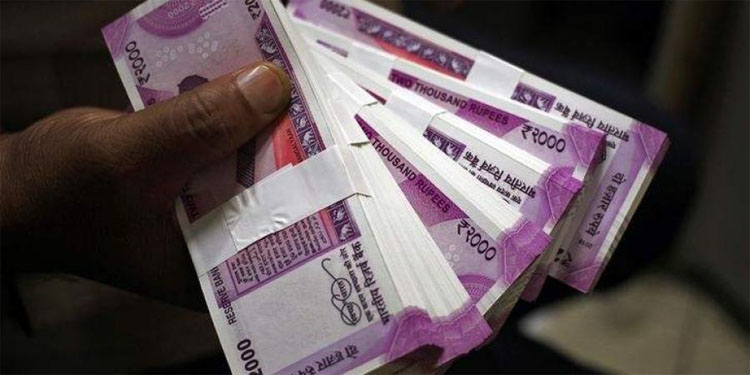 Puducherry, Feb 26 (Agency) A middle aged woman was arrested on charges of stealing Rs.1.25 lakh from a house at Nainarmandapam near here on Thursday evening. Since, the house was very near to the temple, they did not lock their house and on return, they found Rs.1.25 lakh kept in an almirah was missing. On a complaint, Mudaliarpet police registered a case and started investigation.

When police came to the house, a woman who was standing there, started running and on suspicion, police caught hold of her and interrogated. Later she admitted of commiting the crime. She was produced before a local court on Friday and sent to judicial custody. The woman was lodged in the central prison here.