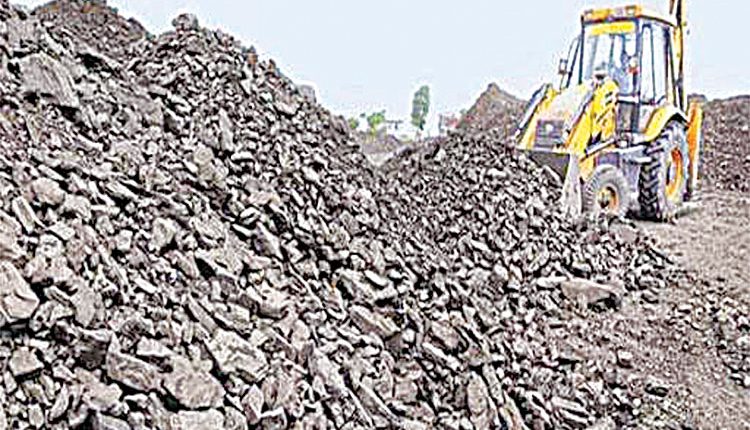 Kolkata, Feb 26 (FN Agency) The CBI and Enforcement Directorate, probing the coal scam and cattle smuggling and their money trails, on Friday launched joint raids at several places across West Bengal, including Kolkata. Sources having knowledge of the latest move of the two central investigation agencies said some 90/100 personnel of the Central Bureau of Investigation and ED, jointly in some places and separately in some others areas began the raids early today. According to the the reports the investigators were conducting raids in some 13/ 14 places, including parts of south and central Kolkata and Durgapur and Asansol.

The sleuths also raided the office and house of a businessman, identified as Ranvir Burnwal, who has been accused of channelizing the ill-gotten money from smuggling and coal scam, sources said. The CBI was also searching a chartered farm at Dalhousie in the central part of the city, besides some location of Chandney, Kakurganchi and Maniktala. The raids were also conducted at the hideouts of Anup Majhi alias Lal, Jaideb Mondal and their associates, accused of smuggling of coal. A special court at Asansol on February 24 ordered the confiscation of Anup Majhi’s property.