Woman arrested for sale of toddler 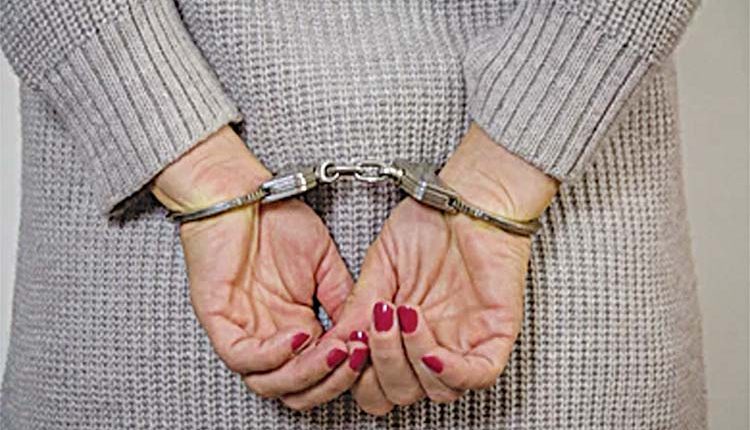 Thane, May 24 (Agency) The Crime Branch of the Kalyan police have arrested a woman in Kalyan on the charge of alleged sale of a toddler and also detained a couple in this connection. Acting on a tip off, a police team laid a trap, sent a decoy and later arrested the woman who had come to Kalyan to sell the toddler aged around five for around Rs 1.90 lakh, police said on Sunday.

The woman, Mansi Jadhav, had acquired the toddler from a couple in Ulhasnagar town and was to sell it but due to timely intervention by the police, the sale was averted. Police also detained a couple who was waiting in an autorickshaw. The arrested woman used to work for an orphanage until 2018. The Bazarpeth police have registered an offence under section 370 of Indian Penal Code and also section 80 and 81 of the Child Protection Act. Police are now trying to find out if the detained couple are the real parents of the child. The child has been sent to the child care centre, sources added.