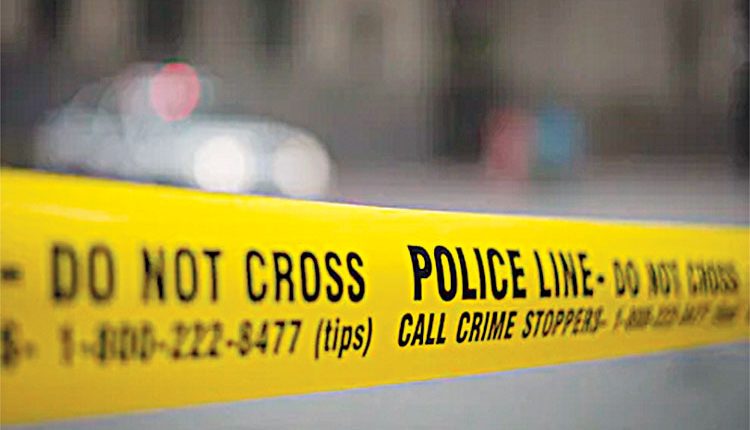 Shillong, Jan 4 (Representative) The tribal Khasi villagers have prevented another attempt by Bangladeshi criminals to abduct an Indian villager from Meghalaya’s West Jaintia Hills district to Bangladesh, officials said here on Sunday. The Border Security Force (BSF) has raised strong objections with its Bangladesh counterpart over such illegal activity. The incident occurred on Saturday at Amjalong village, bordering Bangladesh in West Jaintia Hills. According to villagers, a Bangladesh national, identified as Iqbal, along with four of his accomplices, intruded into India.

The resident of Sylhet district, Bangladesh, intruded into India to steal betel nuts from the orchard of villager Vijay Rongpih. However, Rongpih noticed the intruders and tried to drive them out. ‘’The Bangladeshi criminals resisted and a skirmish broke out, following which the Bangladeshis tried to drag Rongpih to Bangladesh side, but somehow he managed to escape and raised an alarm,’’ the villagers said. Recently, an Indian National from Garo Hills was abducted by Bangladeshis into their territory and later, his bullet-ridden body was found the next morning. The BSF officials said the villagers at Amjalong exercised restraint and didn’t open fire on the Bangladeshi criminals.

Villagers at the border areas usually have licensed firearms to protect their livestock and orchard from Bangladesh nationals. The Amjalong area remains un-fenced. Several areas in Meghalaya’s West Jaintia Hills and East Khasi Hills remain un-fenced because of opposition from NGOs. These NGOs want the fence to come up from Zero Line, instead of 150 yards. Bangladesh opposes fencing on the Zero Line, citing a defence protocol. In fact, most of the fences along India and Bangladesh are erected 150 yards away from the Zero Line, under the bilateral defence protocol. Under the protocol, no defence establishment can come within 150 yards from the Zero Line.

Bangladesh argues the fence is a defense infrastructure. Due to no existence of fence in this area, BSF troops have remained vulnerable and they too have come under attack from Bangladeshi criminals. Recently a BSF troop was assaulted by a Bangladeshi national in the same area with a machete.
‘’We (BSF) have warned and advised the BGB to educate their people living in border area to refrain from such activities, but in spite of the best efforts of BSF and BGB, Bangladesh intruders keep on violating the sanctity of International boundary and target the local residents of India living in border area,’’ a BSF official said.