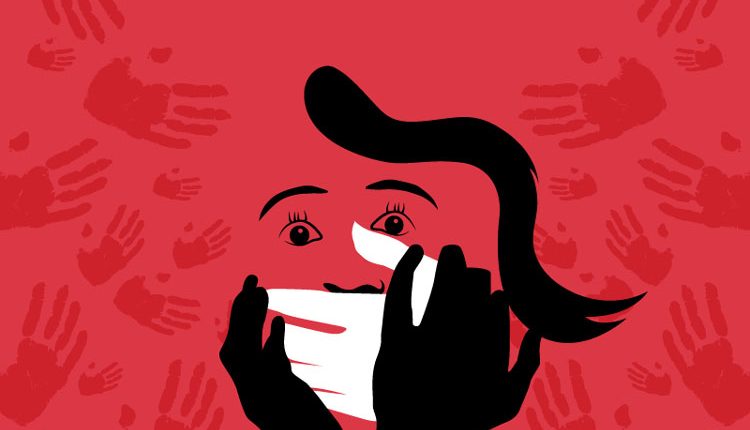 Thane, Jan 4 (Agency) The city police on Monday registered criminal cases against eight persons, including a married couple, who acted as middlemen in a marriage. These people are accused of harassing a 27-year-old housewife, said the police. The Kolshewadi police of Kalyan division have registered offences under sections 323 rw 34, 498-A,504 and 506 of the IPC against the eight from Sangamner in Ahemednagar, the SHO at the police station said. No arrest has been made in this case so far.

The police said quoting the complaint by the victim that it was between June 2019 and March 2020 that she was subjected to harassment at the house of the in laws. The accused persons harassed her stating that she could not cook non veg food, and she was not conceiving. Also they demanded a sum of Rs. five lakhs for getting a government job for her husband and forced her to leave her job. The complainant also said that her husband also had an affair with some other woman prior to his marriage which was hidden from her she said.

The complainant also said that the couple who brought about the alliance had concealed the fact that her husband was addicted to alcohol and also had an affair with some other woman and got her married to him through deceit. The police gave the names of the alleged accused as Dattatraya Sopan Gite, Sopan Sakahari Gite, Lilavali Sopan Gite, Amol sopan Gite, Changdeo Gite, Sangita Gite, Manda Babad and Madhukar Babad. The last two are the two who brought in the alliance. The local police is currently probing the crime.