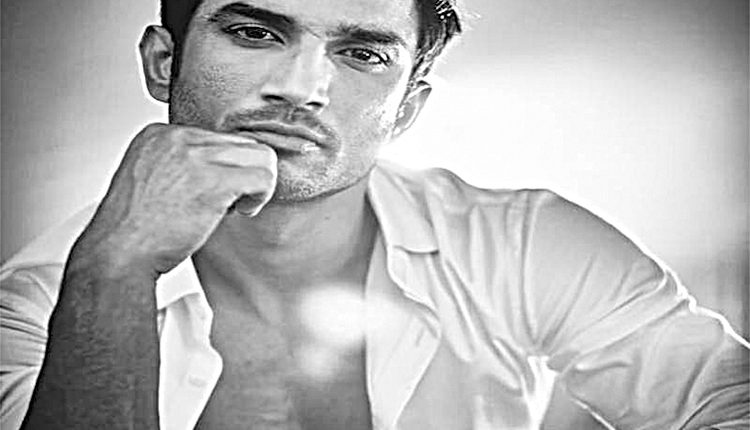 Mumbai Feb 5 (Agency) Celebrity manager Rahila Furniturewala and a businessman Karan Sajnani were on Friday arrested by the Narcotics Control Bureau (NCB) in connection with a drugs case related to late actor Sushant Singh Rajput death. Both of them were earlier arrested by the agency for possession of Ganja but later on they were relased on bail. They were grilled on Thursday by NCB officials. The officials said that during the investigation prima facie materials were made available against both of them hence they were arrested today morning and to be produce in the court today.