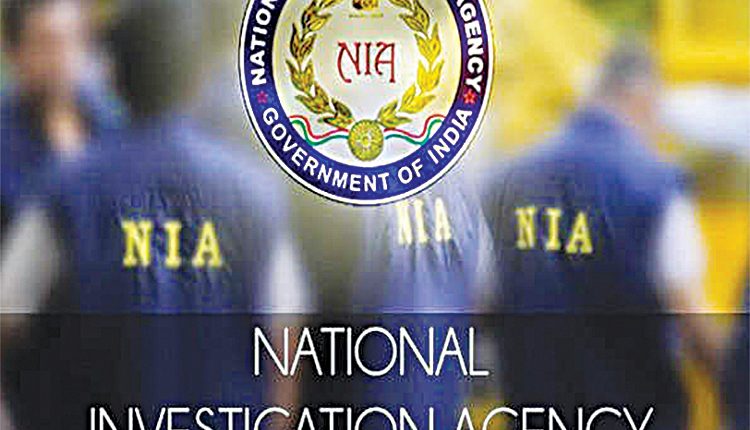 Srinagar, Feb 5 (Agency) The sleuths of National Investigation Agency (NIA) on Friday conducted searches at the residence of two traders in the down town Srinagar, official sources said. They said assisted by police and Central Reserve Police Force (CRPF), NIA sleuths conducted raid at the residence of two traders at Bagwanpora, Noorbagh, in the downtown. These traders were associated with cross-Line of Control (LoC) trade, they said adding further details are awaited.

The NIA has arrested over a dozen persons, including traders in terror funding cases, in the Kashmir valley, Jammu and Delhi during the past one year. However, cross-LoC trade between Srinagar and Muzaffarabad, capital of Pakistan-occupied-Kashmir (PoK) was suspended in April 2019 by the Ministry of Home Affairs (MHA) after intelligence agencies said it was being used for arms and drugs smuggling.