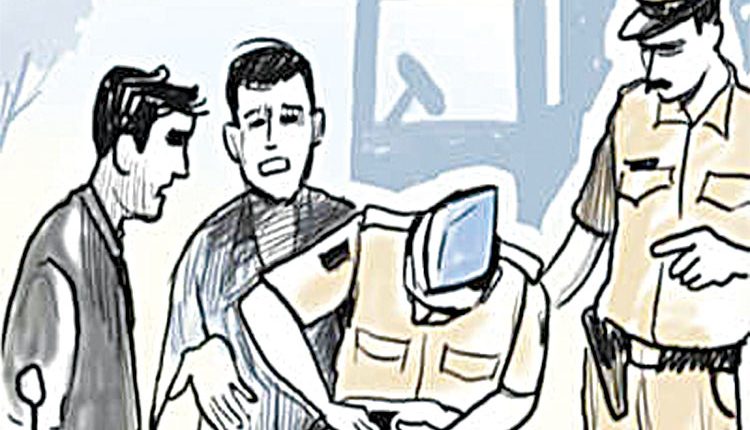 Thane, Feb 9 (Agency) The police in Maharashtra’s Thane district on Tuesday arrested two people and claimed to have solved the case of theft in a temple in Pimpri village here. In a press conference, Assistant Commissioner of Police Mrs Neeta Padavi on Tuesday said, on Thursday last unidentified people broke into the Kedarshewar temple in the village and stole cash and ornaments worth Rs 50,000.

The police team examined at least 30 CCTVs between the village and Taloja and Kharghar. And along with the technical inputs zeroed in on the thieves Sharif Shafiful Shaikh (25) and Mohammad Hussain Yasin Mulla, (28) from Kharghar and seized cash, hundi, accessories used to break into the house, and also an autorickshaw used in the crime, she added.