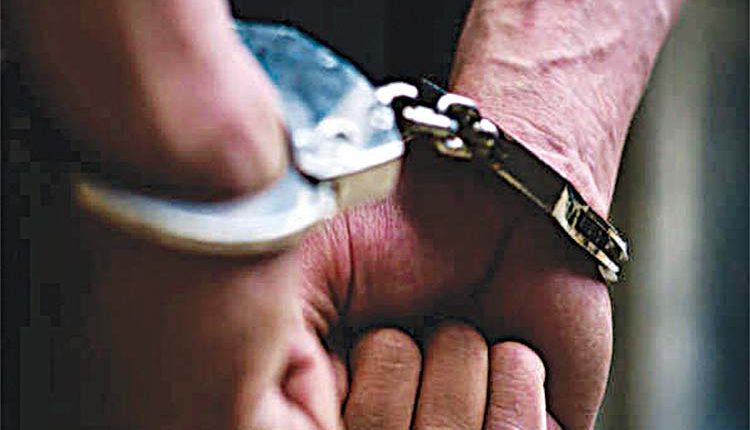 Chamarajanagara, Jul 28 (Representative) Police have arrested two people for allegedly cheating a Bengaluru-based man of Rs 30 lakhs by selling a fake stone terming it as ‘nagamani’. District police of Hanur police station limits said on Wednesday that arrested are Sannappagowda of Yarambadi village and Tangavelu of Koodaluru village of Hanur taluk. However, the prime accused Raju of Saragur village of Kollegal taluk is at large. According to police, Raju, along with his friends, had sold a shining stone to Manish of Bengaluru, around a month ago, convincing him that it was ‘nagamani’.

Manish realised that he had been cheated after a few days and lodged a complaint with Ramaprapolice on Tuesday . Police, who initiated a probe, were successful in nabbing the accused. Search is on to nab Raju. Manish had told the police that he had purchased the stone as there is a belief that ‘nagamani’ brings prosperity and good luck. According to police, the arrested Sannappagowda and accused Raju were habitual offenders. They had cheated one Gangadhar of Bengaluru in 2006-07 by selling a fake stone as ‘nagamani’ for lakhs of rupees. They were then sentenced to jail but seem to have used the same modus operandi to cheat another person.