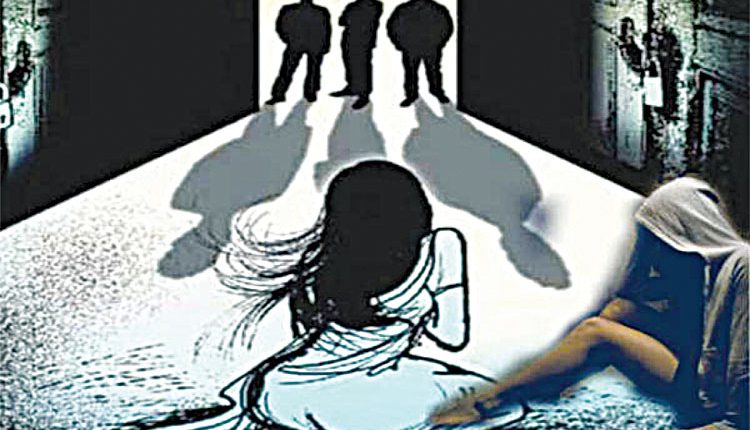 Saharanpur, Feb 14 (FN Agency) A girl, who had gone to relieve herself, was gang-raped by three youths in the Nangal area here, police sources said on Saturday. As per sources, when the girl, a resident of a village in the Nangal area, ventured out to relieve herself, she was taken hostage by the three youths identified as Lokendra, Anil and Sumindra. They then took her to a room in an under-construction home where they allegedly gang-raped her on Friday night.

Police filed a gang-rape report against the three youths on the basis of the complaint furnished by the victim’s elder sister on Saturday. All three youths are absconding. Police have sent the girl to the district hospital for a medical check-up. In a separate incident, a youth identified as Rizwan, raped his sister-in-law in a village of the Teetro village on Friday night. The husband of the victim is lodged in a jail in another state in connection with a criminal case since three years. Police have filed a rape case against Rizwan. The accused is absconding.