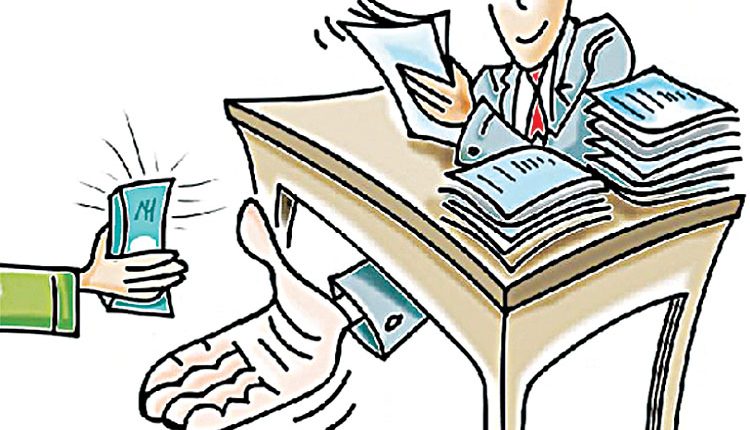 Aurangabad, Feb 14 (FN Agency) Junior assistant at printing section of Dr Babasaheb Ambedkar Marathwada University (BAMU) here was arrested on Saturday by Anti-Corruption Bureau (ACB) while allegedly accepting a bribe of Rs 1,000 from a complainant here. The alleged accused, Prasad Kulkarni, had demanded Rs 1,000 as bribe from the complainant to get his bill of Rs 2 lakh sanctioned from the Accounts department of BAMU, sources in ACB said.

However, the complainant lodged a complaint with the city unit of ACB, whose team laid a trap near Bhavani petrol pump today and caught red-handed Kulkarni with the bribe money. A case under sections of the Prevention of Corruption Act has been registered at the Mukundwadi police station against the accused, sources added.