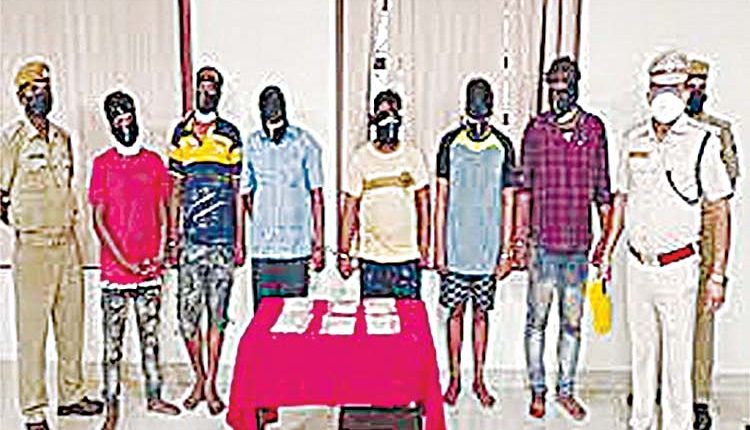 Balasore,Aug,18 (Representative) The Police and Excise personnel in two separate raids arrested two persons including a woman from Jaleswar area and seized brown sugar worth Rs 1.4 crore from their possession The accused have been identified as Amina Bibi and Seikh Rafique of Rajpura village under Jaleswar police station limits .

The Jaleswar police headed by IIC Pragyan Mohanty acting on a tip-off seized 780 gms of contrabands and arrested the drug peddler Amina Bibi . Similarly, the Excise officials under the supervision of an Assistant commissioner Ashok Satapathy seized 620 gms of brown sugar during a road and arrested Sk Rafique ,(27)

‘If necessary I will take action, but avoid Parliament disruptions’