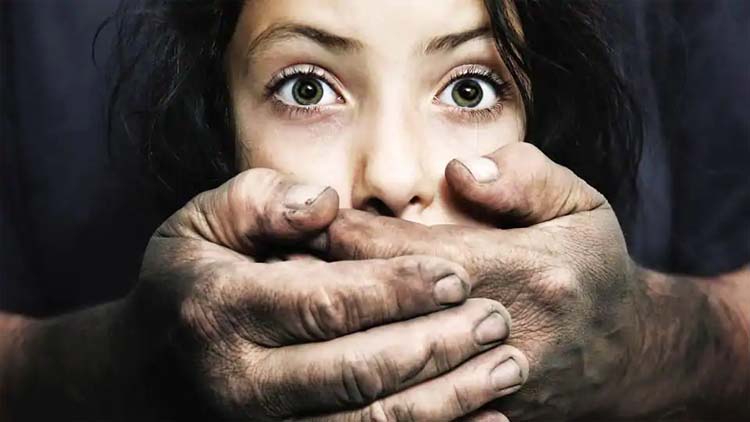 Thane, Nov 26 (Agency) Two paan stall owners have been arrested by the police on the charge of allegedly kidnapping and raping a 16-year-old girl in Bhiwandi town of the district. The accused, aged 28 and 48 years, were arrested on Tuesday night and have been charged under sections 363, 376 of Indian Penal Code and also the Protection of Children from Sexual Offences Act, police said on Wednesday.

Upon hearing the news of their arrest, a section of people in the town allegedly resorted to violence and smashed the stalls in the locality and created a nuisance. The police rushed to the scene and brought the situation under control. A piquant situation prevailed in the locality for quite some time. Deputy commissioner of police Yogesh Chavan of Bhiwandi Police said that some people were giving communal colour to the incident and warned those indulging in such acts to desist from it. He also warned the miscreants who were circulating misleading and false messages on social media and creating hatred and disturbing communal peace that police were keeping a watch on such messages and would act tough against them, he added.