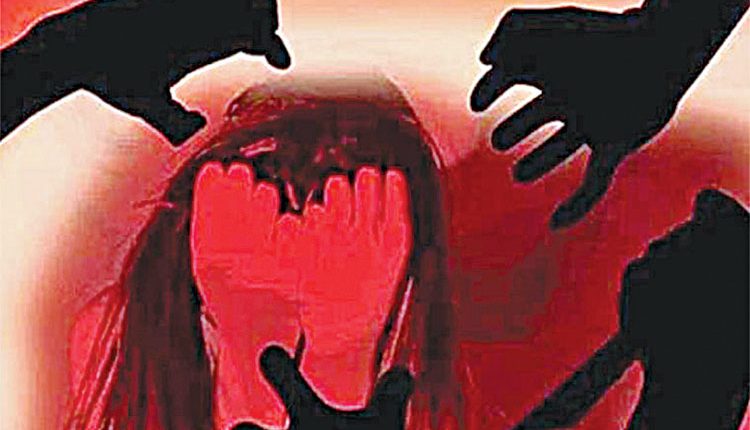 Nagapattinam, Jan 8 (Agency) Two men were arrested here on Friday for raping a 40-year-old woman inside a temple premises at Velipalayam locality in Nagapattinam district late last night. Police sources said on that the victim was intercepted by the duo, when she was going to her sister’s house. The gang gagged her mouth and took her to the nearby temple premises where they took turns to rape her throughout the night. The accused left the victim inside the temple premises after she lost consciousness and went to her sister’s house. They went to the victim’s sister house this morning and warned her not to disclose the rape and fled. The victim was rescued and admitted to the Government Headquarters hospital for treatment. Meanwhile, police arrested the two accused namely Arunraj (25) and Anand (26) and are investigating.