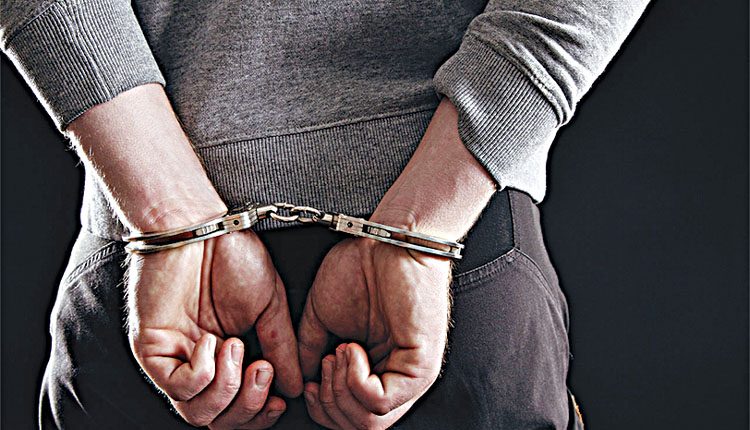 Palghar, Jan 8 (Agency) A Factory Inspector at Virar of the Palghar district has been arrested in an alleged graft case by the Thane Region ACB officials on Thursday, the ACB at Thane stated on Friday. The ACB, in a statement, stated that an offence under the provisions of the prevention of corruption act has been registered with the Virar police station against the arrested inspector Nitin Poddar. The release stated further that the accused carried out an inspection of the bar and Restaurant and pointed out lapses. He made a demand for compliance of demands and for not not taking any action on the bar and restaurant he made a demand of Rs. 15,000 from the complainant manager.

The aggrieved complainant lodged a complaint with the Thane ACB officials of which laid a trap at the octroi check post at Virar on Thursday where the inspector accepted the bribe amount of Rs. 15,000 from the complainant, the ACB stated. The ACB officials are carrying out further probe into the crime.