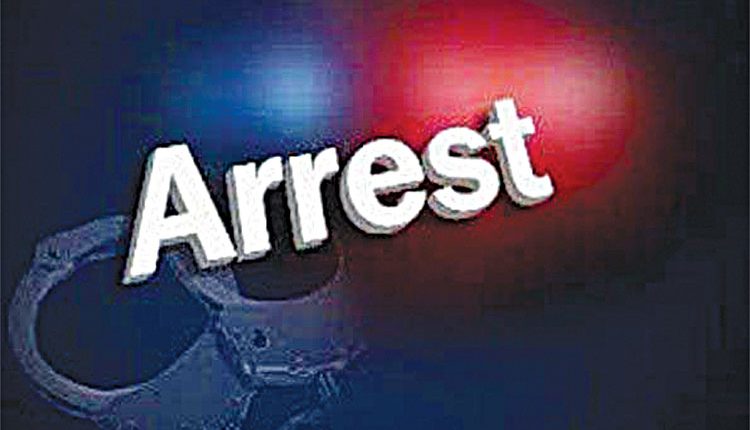 Bengaluru, Jan 8 (Agency) Police have arrested a four-member sandalwood smugglers Gang and seized sandalwood pellets worth Rs 9.79 lakh from their possession. Police said on Friday that the arrested were identified as Rajesh, Lokesh, Govindraju and M S Ravi. The four had cut 2 grown sandalwood trees grown in Channasandra Kala Farm in Rajarajeshwarinagar Police Station limits, on the outskirts of the City and after cutting them into pieces were in the process of transporting them when they were nabbed. In all 178 kg of sandalwood and three big saws meant for cutting the trees were seized from them. Rajarajeshwarinagar Police have registered a case and are investigating.