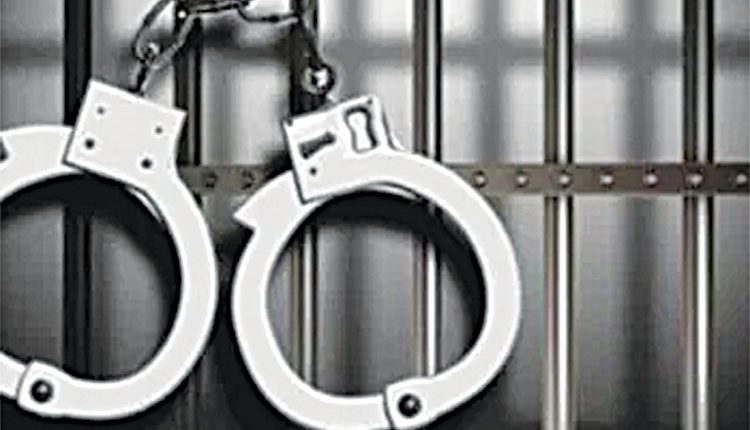 Srinagar, Feb 10 (FN Agency) Police on Wednesday arrested two persons and recovered brown-sugar like substance in the border town of Tanghdar in north Kashmir district of Kupwara. Official sources said that two suspicious persons were on Wednesday frisked by a police party at Tanghdar in Kupwara. “During checking, police recovered 15 grams of brown-sugar like substance from them,” they said. They said the accused, identified as Safeer Ahmad and Amjid Ahmad, were immediately taken into custody. “Police has registered a case and initiated investigation into the incident,” they added.

Properties over Rs 1.73 crore found during raid at the premises of Minister Janak…

Punjab and Sind Bank Hiring for 40 IT, Risk Manager posts.

Central Bank of India SO Recruitment 2021: Online Application Link for…

NBCC Recruitment 2021 for 70 MT, Office Assistant,Steno and Other…

Issue price of Sovereign Gold Bond fixed at Rs 4,791 per…

Kejriwal govt did not allow opposition to speak on important…

MPs are defender of dignity of Parliament

Celebration of the Constitution Day 2021 in Antananarivo