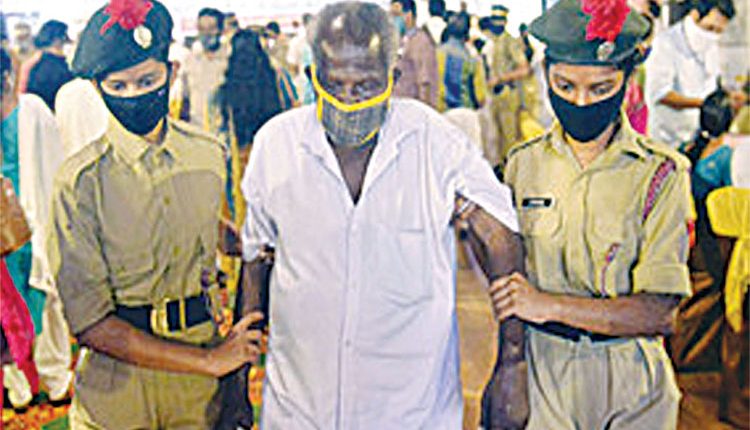 Hamirpur(HP), Feb 10 (Agency) A team of the Hamirpur police has arrested a declared criminal resident of village Hiba of Thural tehsil of the Kangra district from Nalaagarh on February 9th. The man was wanted by the Nadaun police in a case registered against him on April 4,2011 under sections 279,337 IPC and under section 192,187,197,181 motor vehicle act-1988, according to SP, Hamirpur, Gokulchandran Karthikeyan. The SP said today that the man was also declared absconder on March 25,2019, when he didn’t report in the court for the hearing of the case.