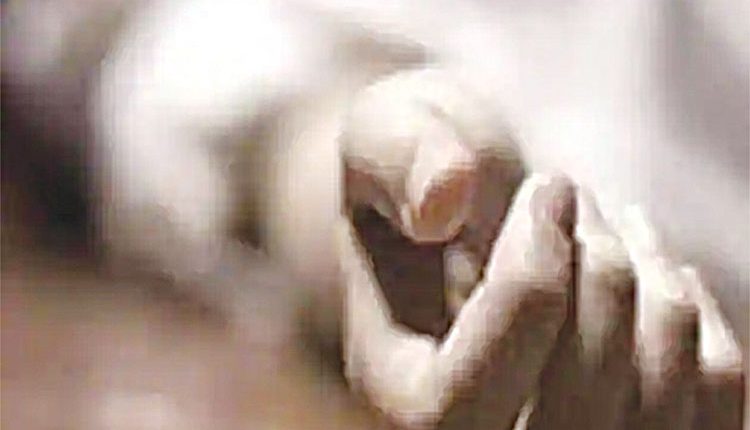 Thane, Feb 10 (Agency) The Navi Mumbai police arrested a 19 year old man from Deolali of Nashik on the alleged brutal murder of a man from Rabale the police said on Tuesday. Assistant Commissioner of Police (ACP) Vinayak Vast of Vashi division under the Navi Mumbai police told this correspondent that it was on February 05, the police received a complaint of one Anil Jairam Shinde,19 going missing since morning. The police found the body of the missing person at Talavali, in the bushes by the side of the creek with multiple stab wounds on his person.

After the crime the duo fled the scene the police learnt. The police probe team which enquired into the crime learnt that the victim was done to death by the accused who had called him to drink beer that ill-fated day. The police arrested the alleged accused Aniket Ramesh Jadhjv,19 from Deolali Gaon of Nashik. The police also detained a juvenile in connection with the crime who was also involved in the crime.

The Senior Police Inspector Yogesh Gawde of the Rabale police station told this correspondent that the victim was simply attacked with sickle inflicting multiple wounds on him and left to die. While the juvenile had been referred to the Juvenile court the arrested accused was produced before a local magistrate who remanded him into police custody till February 12, it was stated. The police recovered a sickle,two knives and beer bottles from the scene of offence. According to police previous enmity is said to be the motive behind the killing the police said. The ACP described the murder as a “brutal” one.

TMC in Murshidabad demand for University