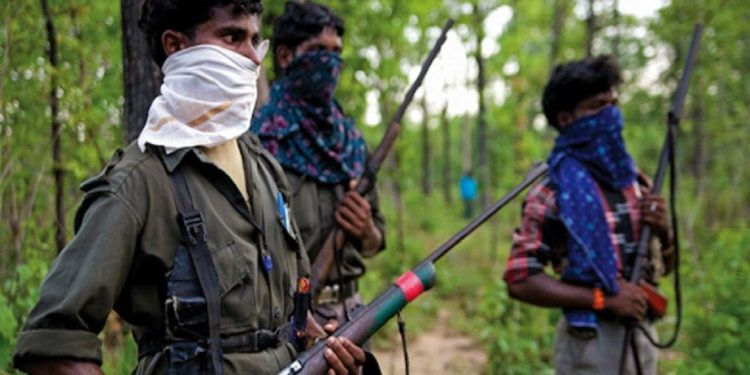 In yet another success for the district police an area commander of Tritiya Sammelan Prastuti Committee (TSPC) has been arrested from Piparwar Police Station area of this district. Briefing the press Officer in-charge for Piparwar Police Station Nitish Dubey said that the arrested has been identified as Aadesh Ganjhu over whom a dozen cases related to murder, loot, terror funding, poster pasting etc are registered under different police stations. He said that Ganjhu was also wanted in connection with the murder of coal trader Sabir Ansari and JMM leader Madan Sahu. Dubey said that the ultra has been also forwarded to jail. He said that arrested of the area commander is a big achievement for the police as not only the area will become more safe but is also a major setback to his outfit.