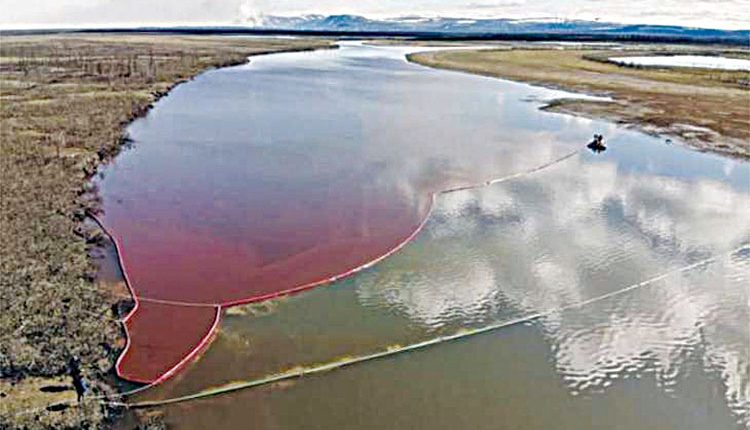 “It is winter now. And it is clear that now the site’s recultivation is unsafe, and, in fact, impossible with such snow cover. That is why a critical decision to close it down has been made. Now, works on the project should be carried out, then research. And in 2021, I am sure, we will manage to solve this issue. Anyway, I will do my best to achieve it, and there is support from the government”.

The Kozelsky toxic chemical site located in Russia’s Kamchatka Territory will be liquidated in 2021 to prevent a potential threat to the Pacific Ocean, regional Governor Vladimir Solodov told Sputnik on Thursday.
In October, Solodov said that the death of a massive number of aquatic organisms in the coastal waters of Kamchatka, which occurred in September, might have been caused by toxic pollution. According to the governor, the Kozelsky site was the evident source of the pollution. Russian environment experts subsequently denied that the water had been polluted by toxic chemicals and considered the governor’s assumption as groundless. However, Solodov still decided to close down the site. According to the governor, specialists from Russia’s state atomic energy corporation Rosatom, who specialize in the disposal of hazardous substance, will take an active role in the project. “They are now seriously considered as developers. Now, we are defining the funding mechanism. And afterwards, in fact, it will be possible to proceed with the design work,” Solodov said.

In late September, the residents of Kamchatka Territory complained that the water on the eastern Kamchatka’s coast had changed color and was causing skin rash and swollen eyes. According to the territory’s Environmental Ministry, dead sea animals littered the beach, with an increased level of petroleum products and phenol registered in the water. Later, the head of the Ministry of Natural Resources and Environment of the Russian Federation, Dmitry Kobylkin, said that no chemical agents had been detected, but did confirm a slight increase in phosphates and iron.

Japanese Prosecutors will not indict Abe over expenses for atnnual gatherings