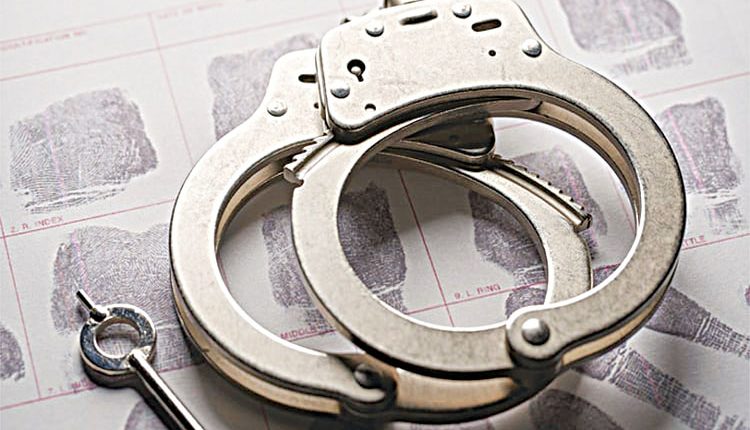 Darjeeling, Mar 4 (Agency) Ahead of West Bengal elections, Bimal Gurung-led Gorkha Janmukti Morcha (GJM) has received a jolt with the arrest of his close aide Lopsang Lama under the stringent POCSO act in the neighbouring state of Sikkim, a report reaching here today confirmed. Lama was a possible GJM candidate from Kalimpong district. The GJM has tied up with West Bengal’s ruling party Trinamool Congress. Lama has been arrested from Namchi in south Sikkim’s Bamunder under the POCSO Act on Wednesday evening by the Sikkim Police.

Lama was a principal of a private school in Namchi. GJM’s general secretary Roshan Giri said he had no knowledge of the reason of Lama’s arrest. Lama is the acting president of GJM’s Gurung faction. Darjeeling district is going to polls on April 17.