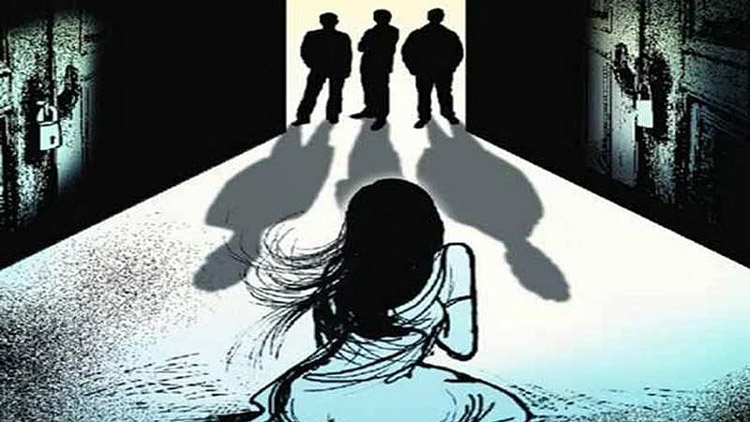 Thane, Dec 14 (Agency) A 27-year-old man was here on Monday awarded life term for abducting, raping and killing a 4-year-old girl while his two accomplices received four-year rigorous imprisonment each for hiding the body. The convicts have been identified as Mohammad Yunus alias Jhiru Hazi Mohammad Bashir Shah, Mohammad Rozan alias Langda Ishakraini (33) and Jitendra alias Jitu Tirathprasad Rao (35), all of them porters who lived in Bhayander suburb.

In her submission to the court, Additional Public Prosecutor Ujjwala Moholkar averred that on January 9 of 2017, the main accused Jhiru wooed the minor girl by giving her a chocolate. Subsequently, he abducted her and took her to a nearby slum where the other duo accused were present. There, the main accused raped the girl and later killed her in a brutal manner. The other two aided him in digging a pit and hiding the body, she added. Based on the circumstantial and medical evidence, District and Sessions Judge H M Patwardhan held the trio guilty under relevant IPC sections as well as the The Protection of Children from Sexual Offences Act of 2012.