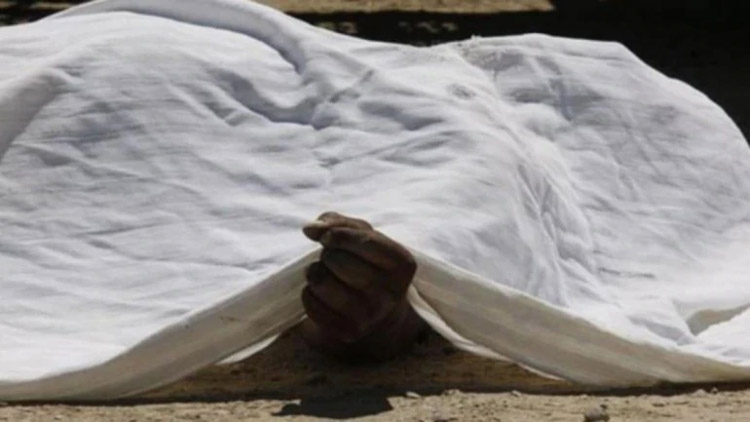 Chennai, Dec 14 (Agency) In a tragic incident, a carpenter family entered into a suicide pact due to mounting debts and alleged usury torture at Pudupalayam village near Valavanur in Villuppuram district of Tamil Nadu on Monday. Reports received at the police headquarters here said the incident came to light this morning after neighbours grew suspicious as the couple did not come of their house and alerted the police. They broke open the door and found carpenter Mohan (40), his wife Vigneshwari (37) and their children Vimalsri (10), Rajasri (eight) and Sivabalan (five) dead.

Police shifted the bodies to the Government Villuppuram Medical College and Hospital for post mortem. Police quoting preliminary inquiries said the couple had killed their children and ended their lives allegedly due to heavy debts and torture by usurers, who used to charge exorbitant interest rates. Police have registered a case and further investigations are on.