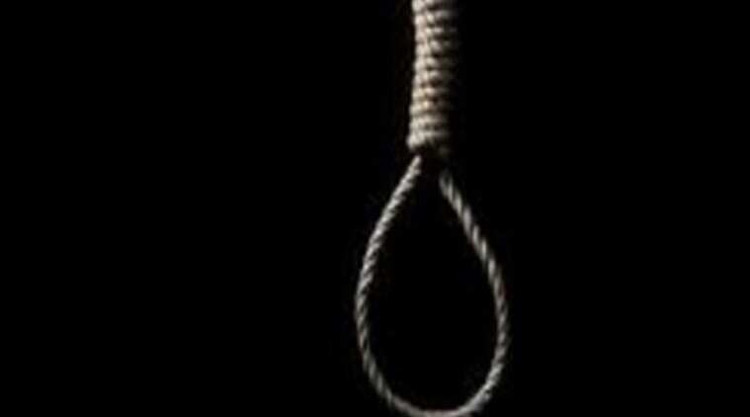 Thane, Dec 14 (Agency) A 28-year-old woman reportedly ended her life as her husband, a vegetable seller, was unable to repay debts, the Kolsewadi Police said here on Monday. The deceased has been identified as Vimla Gupta, who lived in the Kalyan city. Quoting Vimla’s husband, the police said that the woman was under mental duress as her husband was struggling to repay the debts taken from the local vegetable markets. On last Saturday night, the deceased committed suicide by hanging herself from the ceiling of her house, stated police. The body was discovered by her husband when he returned from work. The post mortem formality has been initiated and a case of accidental death is filed, it added.