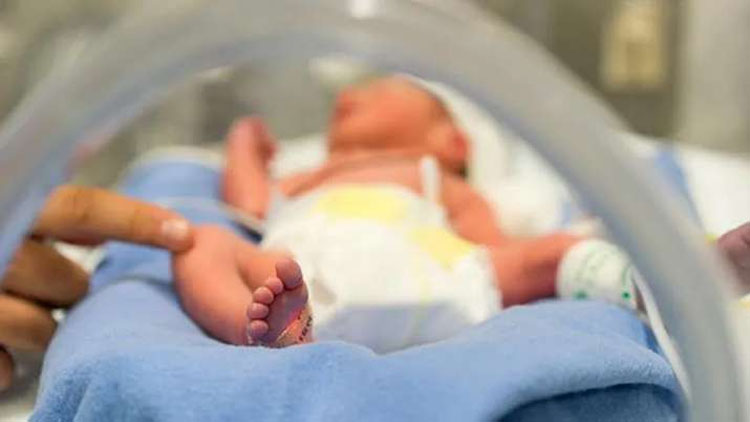 Chikkamagaluru, Dec 1 (Agency) Police have arrested four people, including a government doctor, on charges of exploiting an unmarried woman and forcibly taking away her newborn baby at Koppa in the District. Police said the accused allegedly sold the baby to a couple for Rs 50,000. The incident came to light on Monday, when the Administrative Medical Officer of MSDM Public Hospital of Koppa filed a complaint with Koppa police. The police have registered the case against Dr GS Balakrishna, Nurses A Reshma and Shobha and Premalatha, a resident of Sringeri, who allegedly took the baby.
The unmarried woman, a native of Thirthahalli in Shivamogga district, gave birth in a hospital on March 14. Exploiting her situation, the Doctor and the staff allegedly forced her to leave the baby with them. The staff did not enter details of the delivery in hospital records.
Later, the staff handed over the baby to Premalatha, forging the documents including the birth certificate to show that she was the mother of the baby. Premalatha allegedly paid Rs 50,000 to the staff members, besides Rs 5,000 to the mother.
The woman who had been separated from her baby went into depression. During her stay in a non-governmental organisation in Shivamogga. She reportedly narrated the incident to the staff, who informed the officers of the Women and Child Development Department. Based on the information received from the Child Welfare Committee and Child Protection Officer, BS Ganavi, Administrative Medical Officer of Koppa Hospital, filed the complaint. The case has been registered under relevant sections of the IPC for exploitation, forgery, and criminal intimidation, besides the provisions under the Juvenile Justice (Care and Protection of Children) Act, 2015.
The police have taken up the investigation. The baby is in the custody of the Child Welfare Committee in Chikkamagaluru.