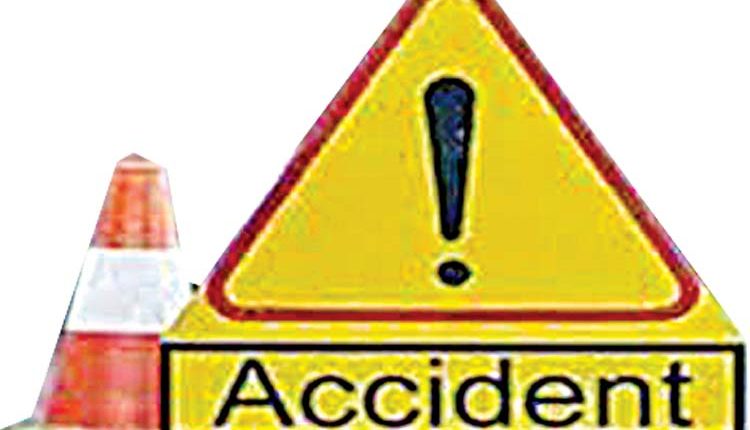 Deoria, Dec 7 (Agency) Three people were killed while two others sustained injuries when a four-wheeler fell into a pond filled with water in the Ekauna area here on Monday. Police sources said that the people in the vehicle were coming to Deoria from Gorakhpur when it lost control and overturned into a pond in the afternoon near the Khopa village of the area. Kailash Singh, Anand Patel and Vishwanath were killed in the accident while two others were injured who are undergoing treatment at the hospital. The identity of the injured is yet to be established.