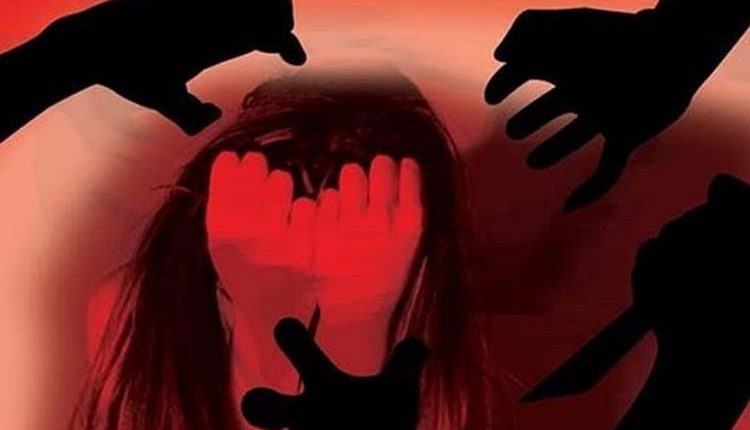 Gonda, Dec 7 (Representative) A 19-year-old girl was allegedly raped by a youth in the Khodare area here, police said on Monday. Superintendent of Police (SP) Shailesh Kumar Pandey said that the accused Manish (19) took the victim to an isolated spot along with his four minor friends where he allegedly raped her. Based on a complaint by the victim’s father, police have arrested Manish while his four friends, who helped him, have been taken into custody and are being interrogated. The SP said that those taken into custody include two real and two cousin brothers. A case has been registered into the matter and the victim is undergoing a medical check-up.