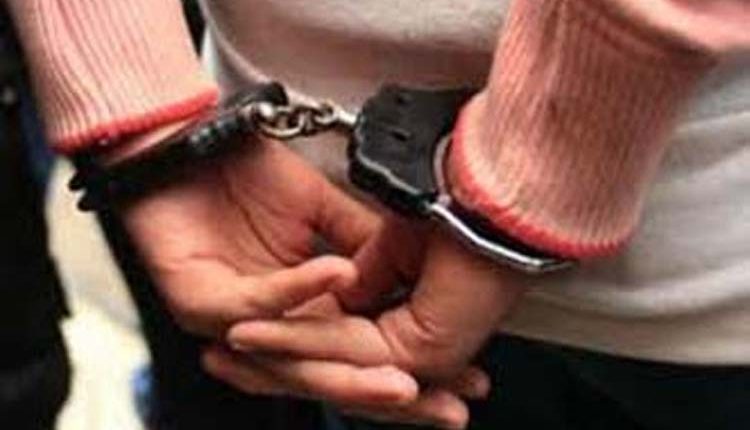 Baramulla, Dec 7 (Agency) Jammu and Kashmir police busted a gang of burglars and arrested five accused involved in different theft cases in apple township of Sopore in this north Kashmir, a police spokesman said. He said during recent past several complaints were received by Police Station Sopore that unknown thieves are active in town and have committed burglaries. On receipt of these complaints case FIR numbers 335/2020 Under Section (U/S) 458, 392, 506, 323/ IPC and 337/2020 U/S 382/ IPC stands registered in Police Station Sopore. He said during the course of investigation several suspects were arrested during the raids for questioning.

During the questioning notorious burgaler Mehraj ud Din Kana alias Deensoor resident of Qazipora Bandipora, Tawheed Nabi Changa resident of Arampora Sopore, Mohammad Amin Dar, resident of Shangergund Sopore, Mohammad Iqbal Najar, resident of Model Town Sopore and Aqib Ahmad Dar, resident of Mahrajpora Sopore confessed their involvement in recent burglaries in town Sopore. He said the accused are habitual offenders and drug addicted who are involved in many burglary cases. The accused namely Mehraj ud din Kana is master mind and was in custody and lodged in sub jail Kupwara from last eight months. However, he was released only before some days, spokesman said adding but after his release he was again found involved burglary and loot cases. Several other cases stand registered against these accused in Police Station Sopore and most of cases were challenged in the courts.