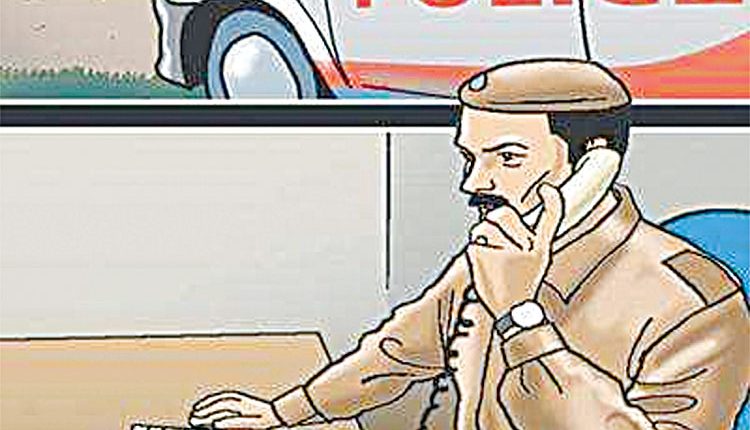 Thane, Jan 24 (Agency) Just like an action scene from a typical Bollywood flick, the Crime Branch of the city police intercepted an express train bound for Delhi at Jhansi Junction and rescued a 14-year-old girl from Mumbra town of the district who was on her way to meet her suspected kidnapper in Delhi, police said on Saturday. After the teenager was kidnapped by unidentified person from Kausa, an offence under section 363 was registered with the Mumbra police station on January 21. During the course of investigation, police got a tip off that the girl was travelling by Firozpur Express No 02137 to meet the accused, who allegedly wooed her, at Delhi. Without loss of any time, the Thane police got in touch with the Jhansi GRPF Railway police and alerted about the travel of the girl, who was travelling alone in the train. The Jhansi GRPF Railway police acted immediately, intercepted the train when it pulled into Jhansi railway station and carried out a search for the girl. They detained the girl at Jhansi railway station on Friday evening.

2 held for submitting bogus documents for getting bail