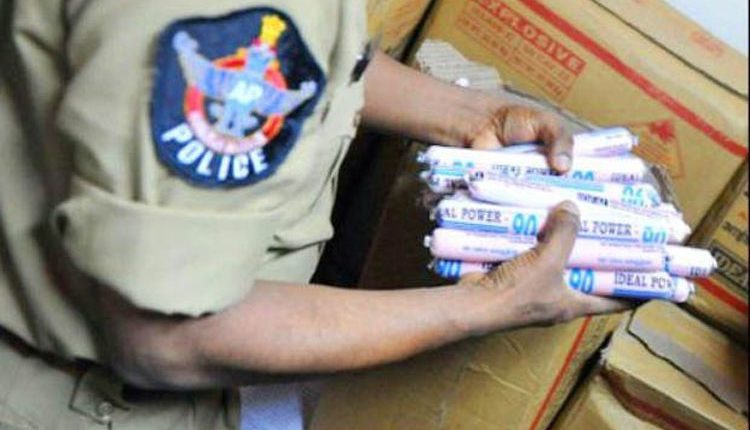 Bengaluru, Jan 24 (Agency) Close on the heels of mining blast in Shivamogga district of Karnataka in which six people died on Thursday, Kalghatagi Police in Dharwad District have arrested one person and seized gelatin and dynamite illegally stored from a private stone crushing and quarry mining. Police said on Sunday that on the basis of the complaint received by the internal security department, a team led by Inspector S Jayashri visited the spot and the crushing quarry belonged to one Shivakumar Veeranna Gouda Patil and seized illegally stored gelatin sticks. In all 234 gelatin and 675 electronic dynamite were seized along with relative machines.

Kalgatagi police have registered a case and the accused have been handed over to them, according to North Zone Internal Security Dy SP Anilkumar S Bhomareddi. Meanwhile, according to reports from Mangaluru and Udupi, the authorities have sounded a high alert in the coastal belt following Thursday mining blast in Shivamogga district. In Dakshina Kannada district as many as 120 black quarries exist and they are using gelatin sticks for blasting stones. All the quarry owners have been given guidelines and police have been asked to investigate, said Deputy Director (Incharge) Mines and Geology Nirajan. No quarry allowed in Dakshina Kannada district where the large population areas and after the Shivamogga incident search operations will be intensified. he added.