2 held for submitting bogus documents for getting bail 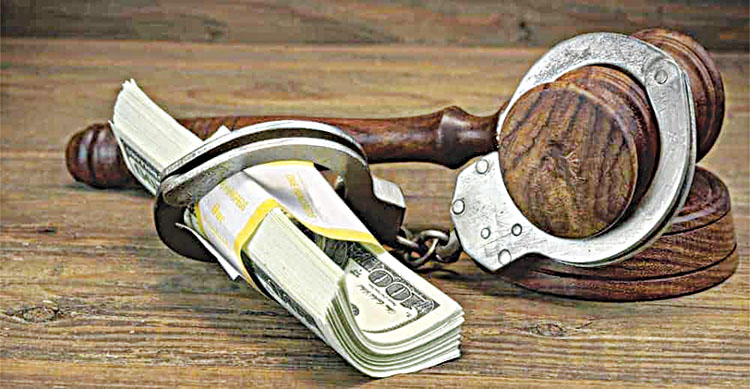 Thane, Jan 24 (Agency) Two persons both from Pune who allegedly forged documents for offering bail in a magistrate court at Kalyan to an arrested accused in a crime registered with Khadakpada police station have been arrested by the Mahatma Fule Police at Kalyan police said on Sunday. The SHO at the MF Police station said that the duo submitted photo copies of documents like the property card, Aadhar card and Ration cards on December 23, to the court for release of an accused arrested in a case of rioting and assault on the government servant to the court. After due verification of the documents by the court it was revealed that all the documents submitted by them were fabricated and hence an offence under sections 193 ,420 rw 34 of the IPC was registered with the MF Police station on January 20, based on a complaint by the Kalyan court superintendent. The accused were arrested on Friday the police said.

‘Pledge for free and fair election this Republic Day’