Talathi arrested for graft in Nashik 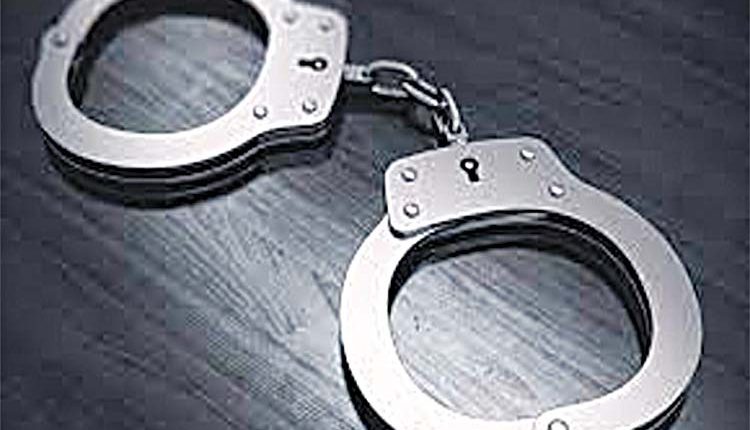 Nashik, Aug 9 (Agency) The Nashik unit of Anti-Corruption Bureau on Monday arrested a talathi of Vanpat village in Malegaon taluka for allegedly demanding and accepting a bribe of Rs 7,000 from a complainant at Dahidi talathi office in Malegaon taluka of the district. Talathi Ananta Ashok Vayal had demanded Rs 7,000 as bribe from the complainant for registering ‘Annewari’ (value of crop) on the 7/12 land extract, sources in ACB said.

Reluctant to pay the bribe amount, the complainant registered the complaint with the city unit of ACB, whose team laid a trap and caught red-handed the talathi while accepting the bribe money from the complainant at Dahidi talathi office in Malegaon taluka of the district. Further investigation is on, sources added.