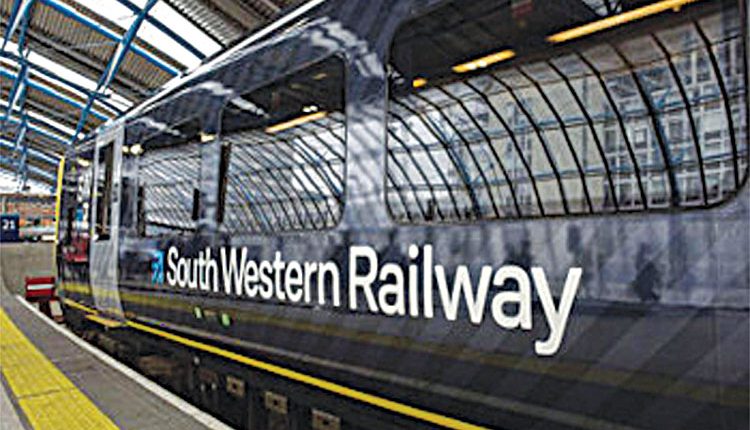 Hubballi, 18 Jan (Agency) The South Western Railway (SWR) on Sunday warned the Job aspirants in Railways that certain instances of Fraudulent practices have come to its notices where fraudsters were duping innocent Candidates seeking jobs in Railways by promising jobs in different offices of the Indian Railways. In an official Press release issued by its Headquarters here, the SWR reiterated that the Jobs in Railways are offered only on passing examinations which are conducted by RRB and RRC after well publicized notifications. The Press release stated that the RRB NTPC Phase 1 Computer Based Test (CBT) is over and Phase 2 CBT have begun yesterday (16 Jan 21) and All aspirants to railway jobs are strictly cautioned against the criminals who might lure them with false promises in exchange for money.to secure Railway Jobs. All relevant RRB/RRC/SWR websites which may be accessed from time to time for genuine information, the Press release added.