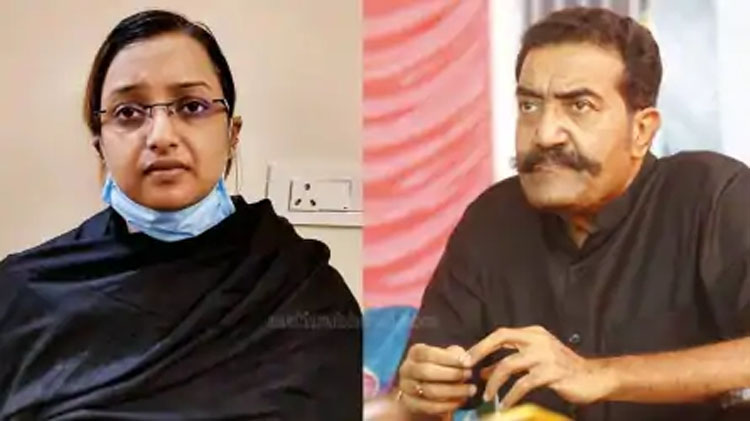 Thiruvananthapuram, Nov 19 (Representative) South Zone DIG (Prisons) Ajayakumar on Thursday said, an audio message claiming to be of Swapna Suresh, a key accused in diplomatic baggage gold smuggling case, was not recorded from the Attakulangara Women’s jail where she is jailed. Though Swapna Suresh admitted that it was her voice, she informed the DIG that she forget when the message was recorded. The DIG today visited the jail and verified the records related to visitors who met Swapna Suresh in jail following a direction from Director General of Prisons Rishiraj Singh on Wednesday.

In the audio message widely circulated in social media, Swapna Suresh allegedly said she was forced by the officials of the Enforcement Directorate (ED) to make statements against Chief Minister Pinarayi Vijayan to implicate him in the gold smuggling case. She also alleged that ED officials forced her to sign on some statements without reading by her. The ED officials, who insisted her to tell the name of the Chief Minister, asked her to turn as an approver in the case, she alleged. Meanwhile, Mr Rishiraj Singh said the audio message will be examined by the cyber cell of the state police to check whether it belonged to Swapna Suresh. Earlier, BJP Kerala Unit President K Surendran alleged that Swapna Suresh is being permitted to meet by several people including CPI(M) leaders in the jail to divert the ongoing probe in the corruption cases. Reacting to the BJP president’s statement, Mr Rishiraj Singh sought an unconditional apology from the former in this regard to avoid legal course against him for defaming the jail officials.