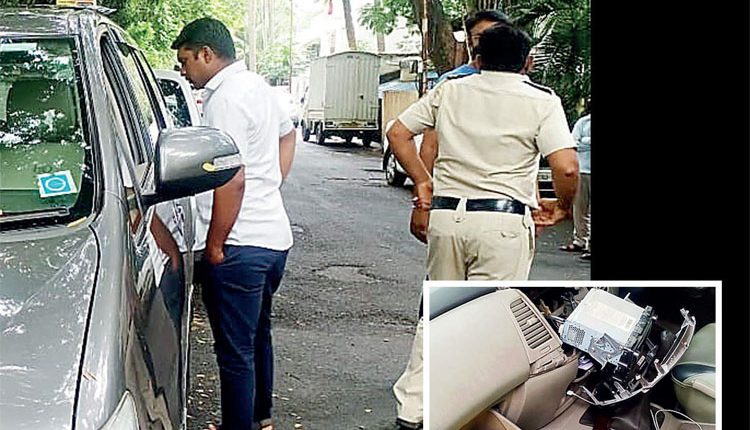 Kolhapur, Nov 19 (UNI) Two persons were arrested here on Thursday for allegedly committing ten car stereo thefts, valuing up to Rs 4 lakh. The arrested duo have been identified as Jagnnath Ramnath Saroj (45) and Juber Rain Ahamad (31), both residents of Mumbai. A team of Local Crime Branch(LCB) detained both the accused as they were moving in a car in a suspicious manner at the Shiye Phata, on Pune-Bangalore national highway.

When they were stopped and questioned, they confessed to ten robberies committed in jurisdictions of the Shahupuri and Rajarampuri police stations, LCB stated. A total of 20 car stereos were seized from them. Further investigation is underway, it added.