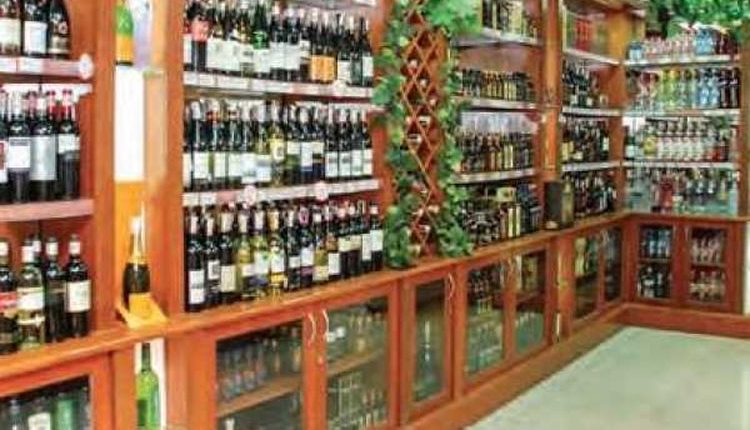 Kakinada, Dec 4 (Agency) East Godavari Superintendent of Police Adnan Nayeem Asmi has said that the special drive conducted from November 23 to 30 to curb the ID Liquor and nab the smugglers, who are at large had yielded rich dividends with as many as 301 smugglers nabbed. Participating as the chief guest at a function held at the district police office here on Thursday in connection with honouring the officers and staff of the special enforcement bureau(SEB) besides the prohibition and excise department and the police, he said arresting as many 301 liquor smugglers from their hideouts and sending them to judicial custody was a record in the state ever since the SEB came in to being . The SP has commended the additional SP special enforcement bureau Dr Sumit Garud for his coordinated efforts in curbing the sand mining irregularities, illicit liquor in the district fetching good name to the district. SP Asmi further hoped that special drives would not only help in curbing the illicit liquor flow but also in controlling the crimes committed by people under the influence of liquor and drugs. He said the special drives would be a continuous affair in the district and work as a nightmare to the anti social elements. Later, the SP has presented commendation certificates to those participated in the special drive. Additional SP administration Karanam Kumar, additional SP SEB Dr Sumit Garud, DSP special branch Ambika Prasad besides the officials of prohibition and excise were among those attended.