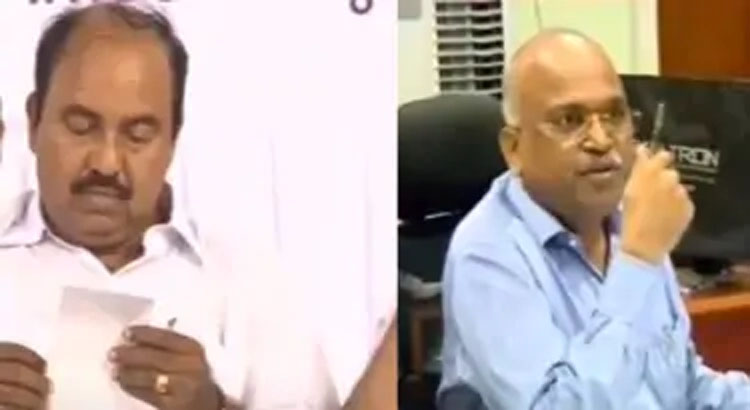 Kochi, Dec 4 (FN Bureau) In the Cashew Development Corporation scam, CBI has informed Kerala high court on Thursday that they have clear evidence against INTUC leader R Chandrasekharan and former managing director K A Ratheesh. In the report, the CBI officials claimed that they have recovered clear evidence against the duo and pointed out that both accused conspired with J M J Traders in corruption. CDC incurred crores of rupees loss due to the corruption committed by the duo. Huge fraudulence was identified in the firm. Hence, further investigation should be carried out. CDC did not possess the documents which were needed for further probe on corruption, CBI said. CBI also condemned the government for denying permission for prosecution in the case. They argued that the government denied permission for prosecution without examining evidence in the case. Meanwhile, CBI also informed the court that they can file chargesheet though the government denied permission. CBI is likely to file the chargesheet before the special court in the coming days. The court ordered a CBI probe into the CDC scam after receiving a complaint from Kollam native Kadakampally Manoj. It was alleged that corruption of Rs 500 crore had taken place in the corporation. Meanwhile, the state government denied permission to prosecute Ratheesh and Chandrasekharan over the case. Following this, the complainant has approached the high court again.