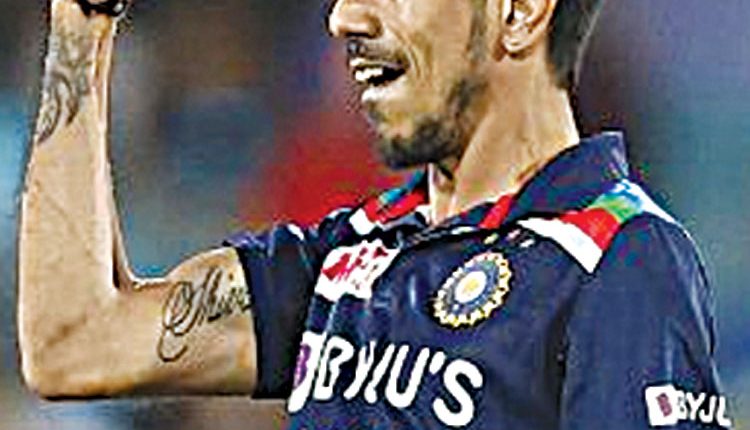 Jadeja’s exit from the contest – he suffered a hamstring injury first and was then hit on the helmet in the last over of India’s innings – allowed India to call upon a wristspinner in Chahal, who had been harshly treated during the ODI series but found himself defending a serviceable total on the night and responding grandly. In contrast, the Australians gradually lost grip of a contest that had appeared more or less in their keeping when India were restricted to 114 for 6 with 19 balls of their innings remaining after Aaron Finch sent them in to bat. A target of 162 should still have been well within the grasp of Finch’s team, but their innings sank steadily into the mire thanks to Chahal, T Natarajan’s zippy left-armers, and Virat Kohli’s growing command of the battlefield.

India make it 2-2
On one level, Australia have won the ODI series and are still in the T20I series. On another, India have emerged from the funk of the first two games of their tour in Sydney, and have now twice beaten the hosts in two games in different formats to give their visit a sense of momentum. They did so with an impressive ensemble effort with the ball, whatever the whys and wherefores of Chahal subbing in for Jadeja.