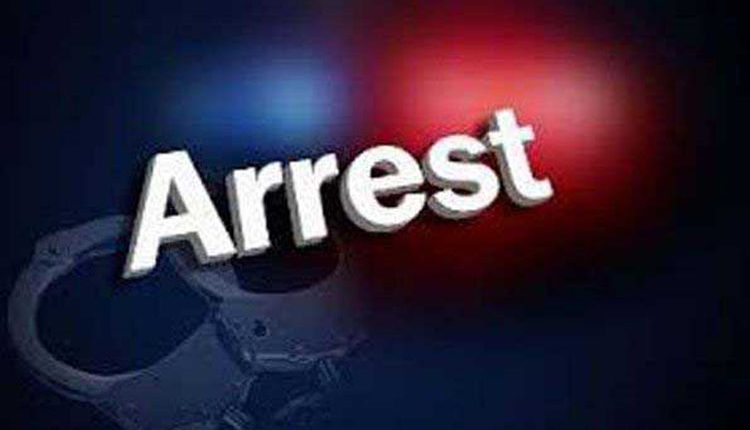 Bengaluru, Nov 30 (Agency) Cybercrime police here have booked a case against a software engineer for allegedly accessing and sharing child pornography. Police said that the accused, a resident of Girinagar has been booked under Section 67 (b) (Punishment for publishing or transmitting material depicting children in sexually explicit acts) of the IT Act, 2000.

“The accused has not been arrested as there was no prima facie evidence found when the police raided his house on November 25. His laptop and mobile phone have been confiscated and sent to the forensic laboratory for analysis. We are waiting for the report,” said a police officer. The incident came to light when officials with the CyberTipline — the centralised reporting system for the online exploitation of children —alerted the police. “While tracking people accessing child pornography, they identified the accused, Yogesh, and alerted the CID cybercrime team here. They submitted a report on Yogesh’s Internet activities along with the IP address, contact number and residential address,” the officer said. The police suspect that the accused might have erased his data. “Only FSL analysis on the digital devices seized will reveal his activities,” the officer added. The police are also probing his Internet surfing habits and offline storage devices before initiating penal action.