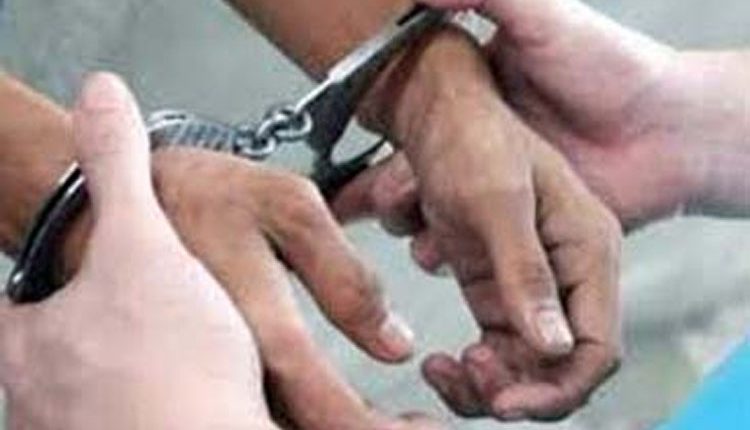 Lucknow, Nov 30 (Representative) Sleuths of the Special Task Force (STF) of the Uttar Pradesh police arrested a wanted miscreant carrying a reward of Rs 25,000 on his head from the Kotwali area in Rai Bareli, STF spokesperson said on Monday. Upon receiving information, the STF team arrested Mohammad Shahid alias Bablu, who was absconding for 11 years in Nayapurwa at the Ayodhyapuri crossing in the Rai Bareli Kotwali area on Sunday night. A country-made pistol, six live cartridges, a mobile phone and some documents were recovered from his possession. The arrested miscreant said that he was hiding at various places to escape arrest. He has been sent to jail.