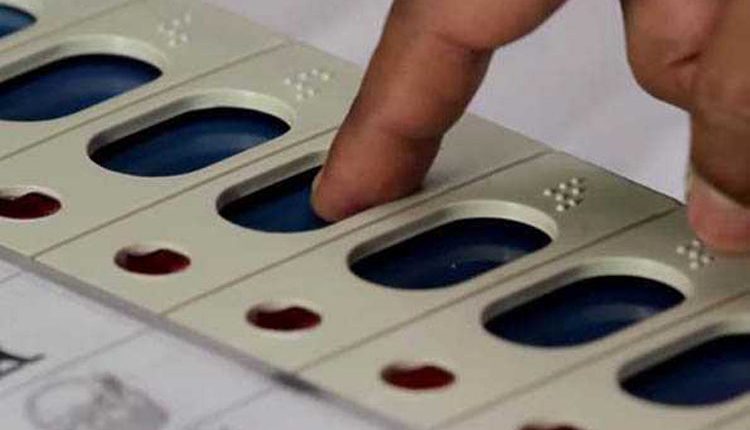 Bengaluru, Nov 30(Agency) State Election Commission on Monday announced the long pending Panchayat elections in the State. In a press conference, Karnataka state election commission Chairman B Basavaraku informed that Panchayat elections would be held in two phases on December 22 and 27 and code of conduct will come into force immediately.

He said that while notification would be issued for first phase poll on December 7 and on December 11 for the second phase election. The EC Chairman said that counting of votes will be taken on December 30. He said that except in Bidar district the ballot papers would deployed in all the districts. It may be recalled that Panchayat elections in the State had been deferred due to Covid-19 scare and it has been announced after intervention from the Karnataka High court.