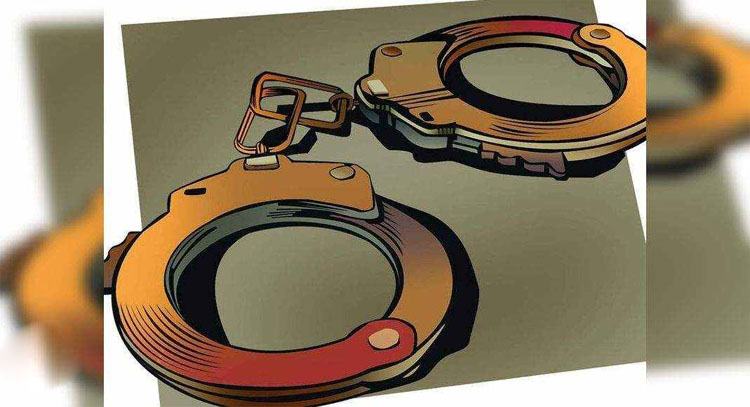 Thane, Dec 6 (Agency) A total of six Nigerian nationals who were staying in Thane district illegally have been arrested by the Navi Mumbai police the police said on Saturday. NM Police Commissioner Bipin Kumar Singh had directed the police officers to trace out the foreign nationals staying in the country illegally. In keeping with the directions the Vashi police carried out a search in its limits and came across the six the police said. Sr. PI Sanjeev Dhumal said that a flat in Juhu gaon was raided at around 22.00 hours on Friday night and the six were found in the flat.

They found a lady running a restaurant in the premises illegally and serving hot drinks to the customers. The joint was being operated under the name and style Ozobia Kitchen Grills Multi Cousin Family Restaurant. The police gave the names of the arrested as Obiora Anivavveva,57, Prince Oki John, 49, Ahomo Ile Helen, 47, Chukudi Luke Usloar, 30, Nalomorisa Cosmos Chinenye, 50 and Okaiyo Tuchukoa Philip, 43. Offences under sections 188,269,270 rw 34 of the IPC and also Epidemic Act, Indian Passport Act and Foreign nationals act and Prohibition Act has been registered against the arrested the police said. The police officer also said that the police were in the process of getting details of the owner of the premises and action would be intiated against him for letting the premises for use by the foreign nationals without any verification he said.