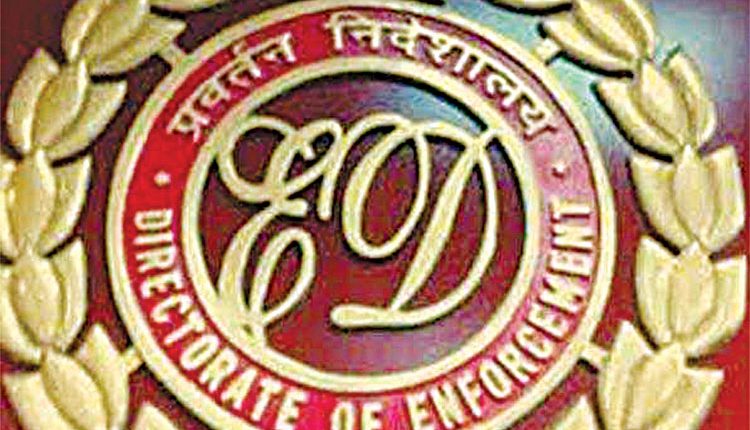 Kochi, Dec 06 (Agency) Enforcement Directorate has launched an investigation into the financial transactions of Uralungal Labour Contract Co-operative Society, sources said on Sunday ED has served a notice asking for details of all financial transactions which took place in the last five years. Assistant director P Radhakrishnan has sought details including the society’s bank accounts and projects undertaken by them. ED asked ULCCS to produce details of the government projects that were completed and are yet to be completed. The notice stated that the investigation against ULCCS is based on the anti-black money act.

Earlier, ED had collected details regarding the connection between the chief minister’s additional private secretary and ULCCS. The office-bearers of the society and owners of sub-contract firms have been under the the scanner of the central intelligence units for more than a month. ULCCS, formed in 1925, was started by the labourers as a co-operative society catering to the needs of the lower strata in northern Kerala. The Society, today, is among the largest workers cooperatives in Asia and is the first choice for construction and infrastructure development. From roads and bridges to premium apartments, it undertakes government and non-government projects.