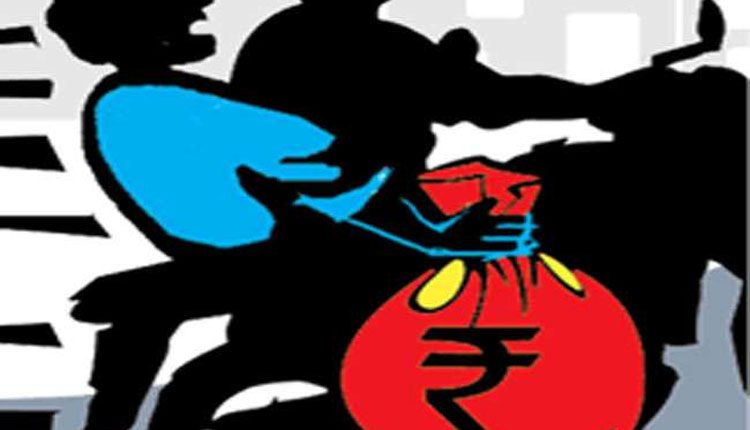 Bagaha, Jan 06 (Agency) Armed criminals looted Rs 1.83 lakh from an employee of a private finance company under Bagaha police station area in West Champaran district. Police said here today that motorcycle-borne criminals looted Rs 1.83 lakh from Dharmendra Kumar, an employee of private finance company near Tengraha bridge while he was returning after collecting money from depositors last night. All the criminals managed to escape from the spot after the incident, police added. Raids were being carried out to nap the criminals and recover looted cash from them, police further said, adding that an FIR in this connection was registered at the concerned police station.