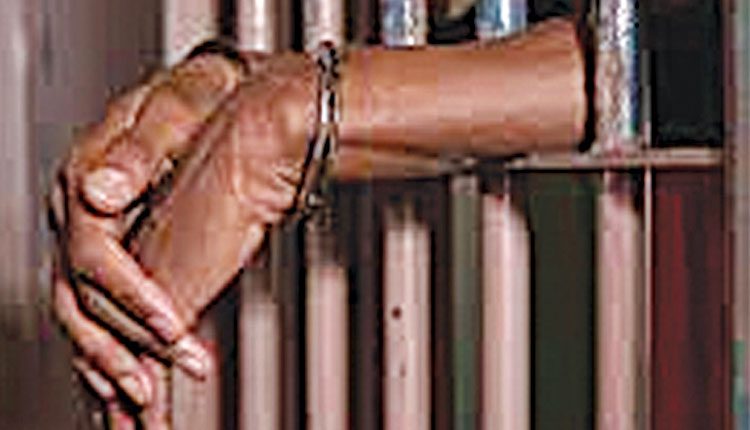 Bulandshahr, Jan 6 (Agency) Additional Special Judge POCSO Court on Wednesday sentenced an individual to 20 years of imprisonment and Rs 1 lakh, 20 thousand fine for abducting and raping a minor. The prosecution on Wednesday here said that the uncle of the 14-year-old girl, who was a student of class 9th, had filed a report of the girl getting kidnapped on July 10, 2014 at the Kotwali Nagar. Police arrested the accused youth Satendra the following day. The victim told the police that the accused raped her after giving threats of killing her brother.

Police got a medical check-up of the girl done and also recorded her statement in the court. The hearing was conducted in the court of Additional Special Judge Samay Mishra. On the basis of the statements of the witnesses and the available evidence, Satendra was sentenced after being convicted of kidnapping and rape.

Youth murdered by his friend