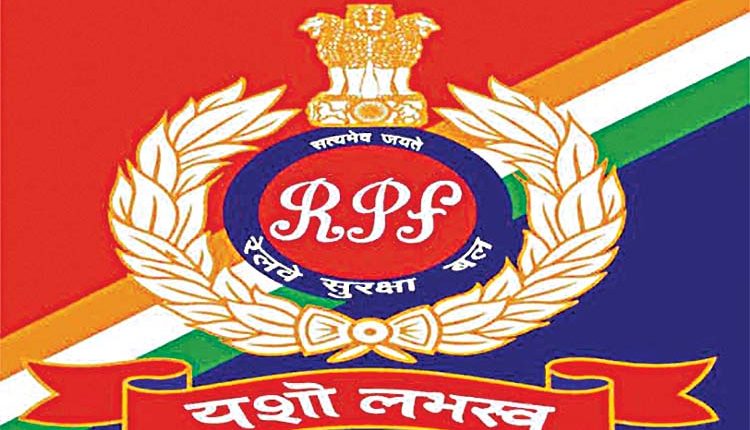 Daltonganj, Jul 22 (Agency) RPF personnel on Thursday recovered 36 kilograms of Ganja from Train Number 08311 Up Sambhalpur-Maduwadih Express at the Garhwa Road railway station. The cost of the recovered Ganja has been estimated to be around Rs 3.60 lakh. However no arrests were made in this connection. RPF post incharge Kumar Nayan Singh said after the train reached at the station the jawans conducted a search drive during which near a toilet of a general coach three bags were found unattended.

The people sitting in the coach expressed their ignorance over the bags after which they were seized. Upon checking it emerged that the bags contained 11 packets full of Ganja whose weight was later determined to be around 36 kilograms.

New generation to be provided opportunities in area of education